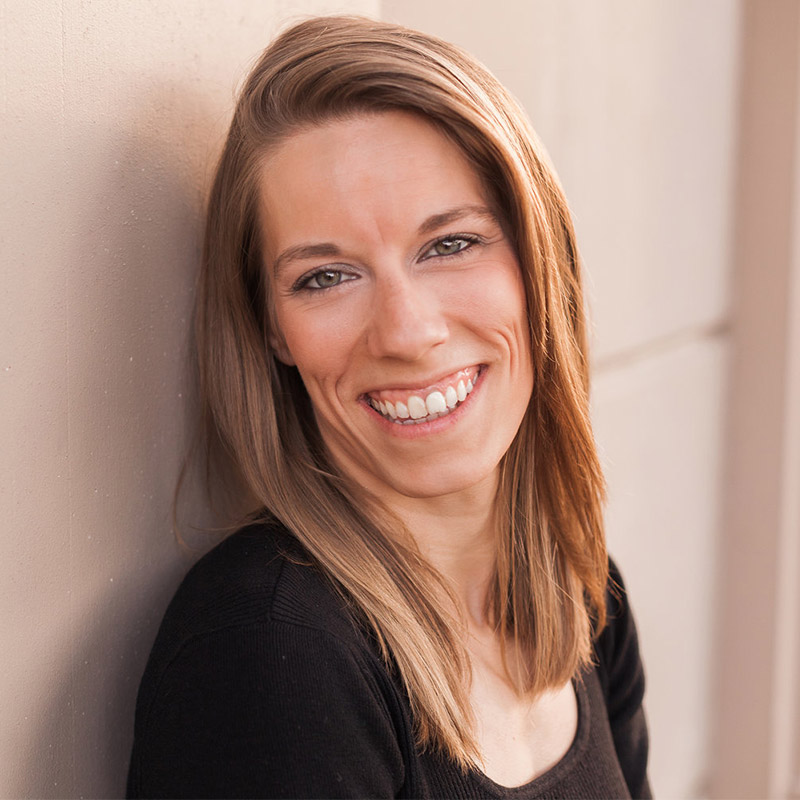 Samantha is a St. Louis native who grew up dancing and first discovered aerial silks during post-college nomading in Thailand. Upon her return in 2014, she began training under the esteemed hand of Lilly Steele. In 2015, Samantha moved to Kansas City and continued to train at KCAA (then known as Lucia Aerial). She was first asked to teach in 2016 and has since become our Silks Head Coach, our Marketing Director, and a member of our professional Performance Company. Samantha primarily trains on silks and sling, but she also enjoys stepping out of her comfort zone on lyra and trapeze. You can usually catch her in the studio creating new sequences or the next social media post.

Samantha holds a B.S. in Strategic Communications from KU and is loving the opportunity to utilize her skills to contribute to the rapid growth of Kansas City Aerial Arts and the Kansas City arts community at large. When she’s not in the studio, Samantha enjoys other forms of creative movement, such as dance and yoga. She also loves to spend her time writing, crafting and exploring KC’s many awesome coffee shops.

Samantha is available for private and semi-private lessons in silks, sling, and act creation.