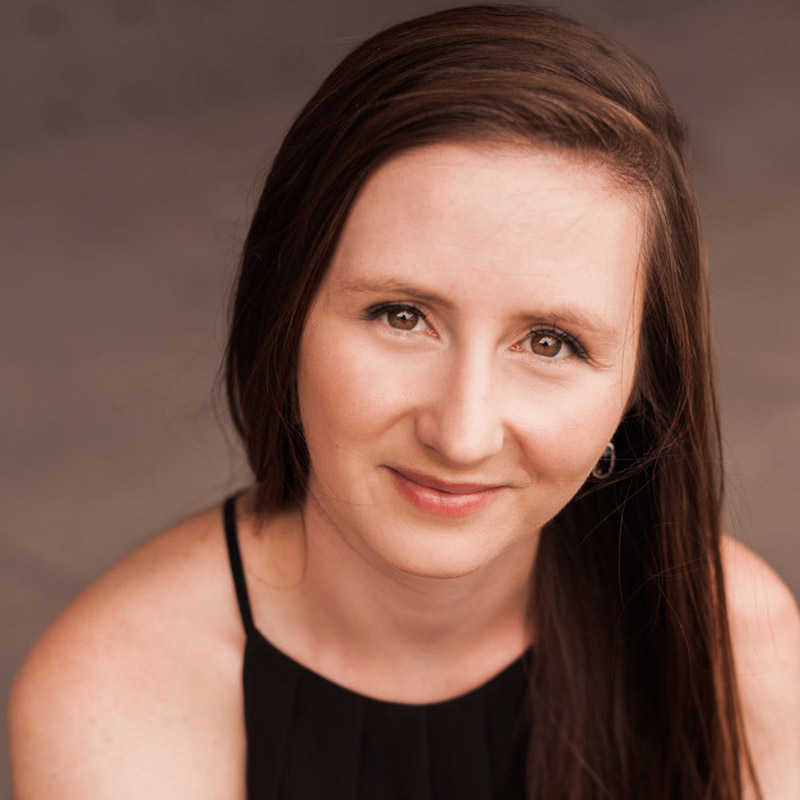 Meghan began performing at the age of 4 with CPD Competitive Dance Company in Lincoln, Nebraska. She continued her dance training until high school where she filled her time with vocal and instrumental ensembles, an award winning show choir, and theatre productions. In college, at UNL, Meghan performed with the Cornhusker Marching Band in front of an audience of 85,000 fans every Saturday in the fall. She also choreographed “Encore 4” and “Encore 5” at Lincoln Southwest Highschool. She graduated in 2012 with a Bachelor’s Degree in Journalism and Mass Communications, with majors in Advertising/PR & Psychology.

After college, Meghan found performance opportunities became difficult to find. After moving to KC, a friend suggested KCAA as something fun to try. Meghan took her first Beginning Aerial class in February 2016 and was instantly hooked. She joined the Training Company in January 2017, and became an Apprentice in August 2018. Lyra has always been Meghan’s favorite apparatus to train, perform, and teach. She also loves using her dance and acting background to bring a little something extra to her choreography both on the ground and in the air.

Meghan is available for private instruction in lyra and act development.