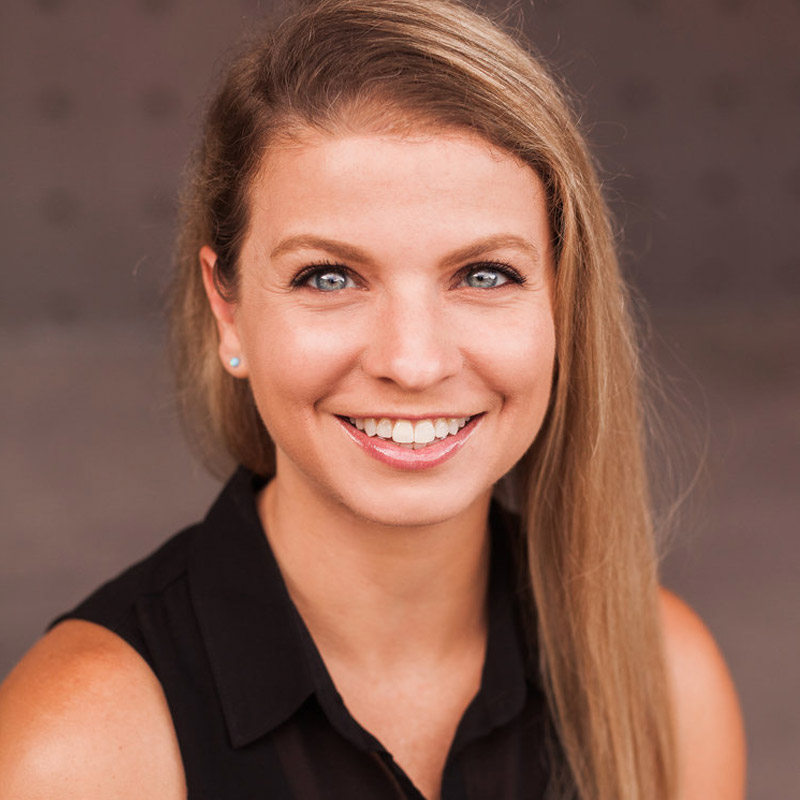 Kelly grew up in Kansas City, Missouri and attended the University of Kansas where she received her Bachelors of Music Education. Following her passion for music, Kelly teaches Orchestra in the Olathe School District. Her primary instrument is the violin which she has played most of her life.

Loving both music and athletic pursuits equally, Kelly has dabbled in gymnastics and other various sports and training. Nothing “stuck” until she discovered Lucia Aerial in January of 2014. Kelly was hooked after taking a trapeze class on a dare and finally happily landed on aerial silks. She is currently progressing on corde lisse in addition to silks. Kelly was thrilled to join Lucia Aerial’s performance company in February of 2015.

When she isn’t teaching, playing the violin, or upside down in the air, Kelly loves working with animals, traveling, and inspiring others to work hard for what they love.

Kelly is available for private instruction in Silks.