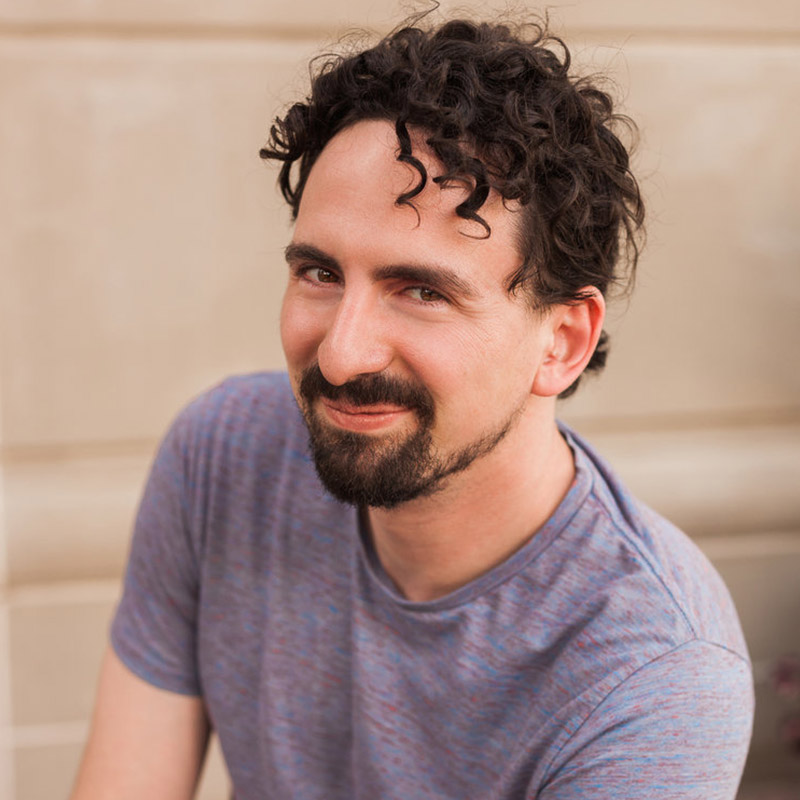 Daniel Parks was born and raised in KCMO before attending University of Central Missouri to receive a B.F.A. in Technical Theatre. During that time he was twice a finalist for the Barbizon Award for Excellence in Lighting Design for the Kennedy Center American College Theatre Festival. Daniel was a Stage Crew apprentice for the ‘05 and ‘06 seasons at Santa Fe Opera. Locally, he has been both a lighting designer since 2006 and began production management in 2013. He has designed and/or operated shows across the United States and internationally including the TED stage, Costa Rica, Canada, and Bahrain.  He was previously the Assistant Technical Director at KU’s Lied Center for the 2013 and 2014 seasons before now operating his own production company offering production services and lighting equipment rentals. Daniel began taking aerial classes in 2012 and has loves the trapeze.