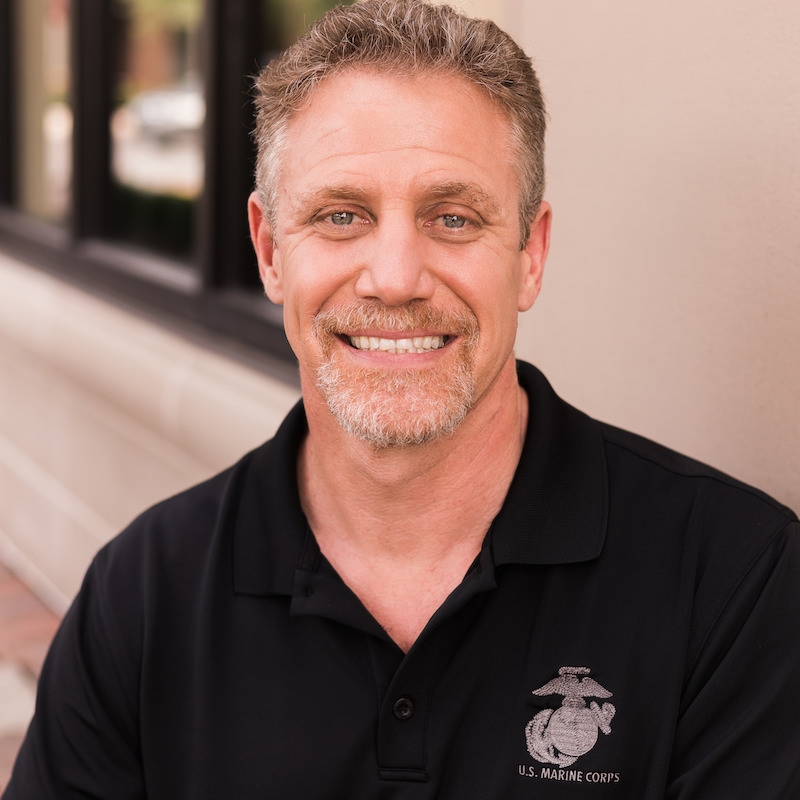 Dan grew up in Kansas City, Missouri and joined the Marine Corps for 9 years. Following the Marine Corps, Dan went to college at DeVry Technical Institute earning a Bachelor’s of Science in Electrical Engineering Technology.

Dan was introduced to aerial arts at KCAA (then called Lucia Aerial) in the fall of 2014 after taking a couple of introductory classes on silks, trapeze and lyra. Dan fell in love with the trapeze and began training in March of 2015. He really enjoys learning new moves, and the strength and flexibility that trapeze requires, as well as figuring out how to get from one move to the next. He auditioned for the Performance Company in January 2017 and has been a part of the Apprentice Program since the Fall of 2018. While his main love is trapeze, he also enjoys training partner aerial on trapeze and lyra, as well as being a porter for Spanish web. Dan enjoys moving thru the air with other humans, exploring, and creating new shapes.

When Dan isn’t flying through the air or lifting and spinning people in the air, he enjoys his family, friends and traveling. When Dan finds some free time he also likes to work on cars, and woodworking.